The Open Air School opened its doors for the first time on 9 February 1921. It was the first school of its kind in South Africa to cater specifically for the education and rehabilitation of physically disabled children. The school was the brainchild of Dr Thompson, Medical Officer in the Natal Education Department in 1916. He realised the need for such a school as a result of his regular inspections of schools in and around Durban.

The idea was readily embraced by the Natal Provincial Secretary and Town Clerk of Durban, and by 1921 it became a reality. At first, only primary school children were catered for, but later the school was extended to provide further education.

Miss Louisa MacDonald was recruited from Scotland to become the school’s first principal. Together with one other teacher, a nurse and a cook, the school welcomed its first 19 pupils. The school buildings consisted of two classrooms, a doctor’s treatment room, a kitchen, two cloakrooms and an area containing a special bath for treatment purposes. 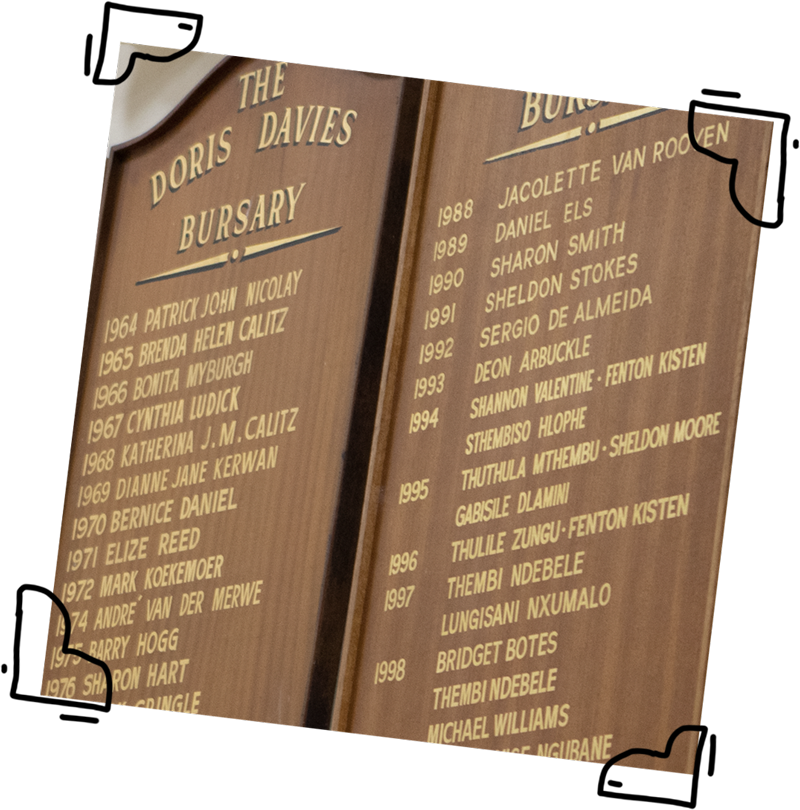 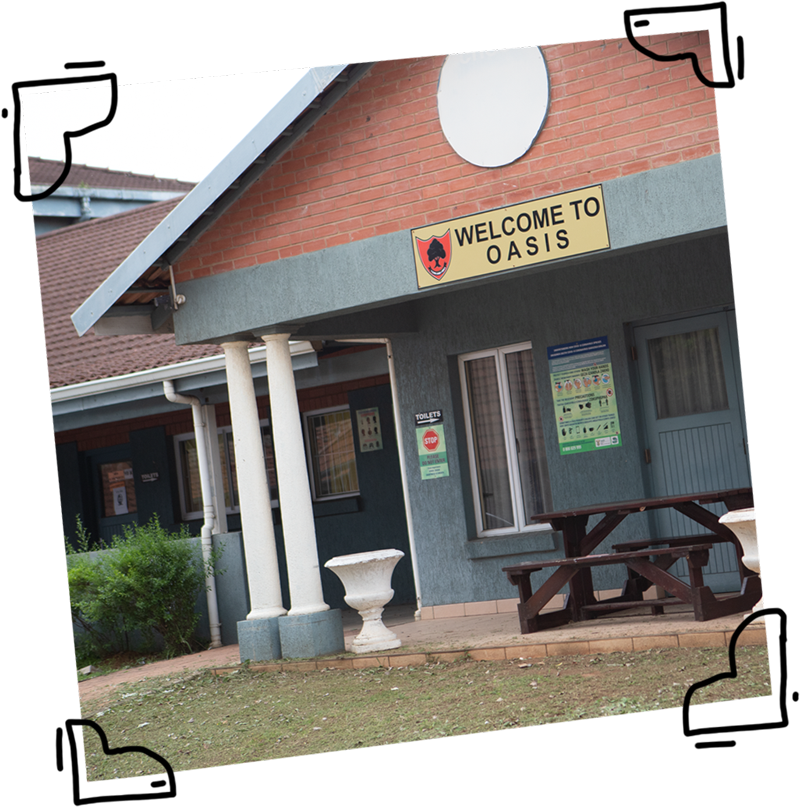 Although the number of ill and disabled pupils grew steadily, no building additions were made until 1937. In 1940, Miss Doris Davies, a dedicated teacher who had joined the staff early in 1921, became principal. In total, she gave 42 years to the service of the pupils of Open Air School, which had gained its rather unusual name from Dr Thompson. He had wanted to build a school of “an open-air” type, based on similar schools in Britain where ill and recuperating children were exposed to as much “open air” as possible in the belief that this would hasten their recovery.

Miss Davies was instrumental in bringing Open Air School to the attention of medical experts, not only in South Africa but also from around the world. She became known as an expert in the field of the education of disabled children. During her long career as a principal, she worked with many charitable organisations and one in particular, the Union of Jewish Women. The close association of this organisation with Open Air School still continues to this day.

Miss Davies also saw her dream come true when a hostel was opened in 1952, which could cater for children who lived outside of the Durban area. On her retirement in 1962, she was honoured by the Mayor of Durban at a function at City Hall.

Her successor, Miss Roberta McLean, was responsible for introducing uniforms and school houses (1964). The three houses are named after famous disabled celebrities. Douglas Bader, the legless RAF pilot in World War II; Helen Keller, who despite being blind and deaf lived a remarkable life; and the man who became President of the USA in spite of being a polio victim – FD Roosevelt. It was also during her tenure that the school was able to boast its first matriculants. Miss MacLean’s aim was to ensure that Open Air School conformed, wherever possible, to mainstream schooling. On reflection, one could say that inclusion started in 1964 at Open Air School.

During the years that followed, the school buildings steadily expanded. Dr H. Vermeulen became principal in 1981 and it was under his leadership that the face of Open Air School saw a radical change. While the original buildings remained, a new wing was built that resulted in a major re-shaping of the original grounds and included a magnificent school hall and staffroom.

Another principal, Mrs F. Hartley, took the expansion to a whole new level. Thanks to her the school now includes a state-of-the-art Hotel Keeping centre and restaurant, a Braille unit, a top-class media centre and a magnificently refurbished medical block. These additions were only made possible by the big-heartedness of many wonderful benefactors – too many to list.

Today, under Mr Noel Moodley’s leadership, Open Air School enjoys a very successful, inclusive approach to education under his leadership that the face of Open Air School saw a radical change. While the original buildings remained, a new wing was built that resulted in a major re-shaping of the original grounds and included a magnificent school hall and staffroom.

The history of this unique school would not be complete without mention of a few of the many remarkable people who have been associated with it over the years – The Jacobs family who, for forty years, gave the pupils of Open Air School an annual Christmas party at their Cumberland Hotel; Mr Fotheringill, who lived in the Settlers’ Home for Men and who happily walked the distance to the school each week to give free music lessons to the pupils and was still doing so at the age of 100!

Finally, among the many unspeakably courageous pupils who have passed through Open Air School’s doors is one Cedric Hilson, whose unswerving endurance of pain until his death in 1945 gave rise to the school’s most prestigious annual prize, the Cedric Hilson Honour Prize and the school motto – I CAN AND I WILL.