Grade 12 Excursions to the Natal Playhouse 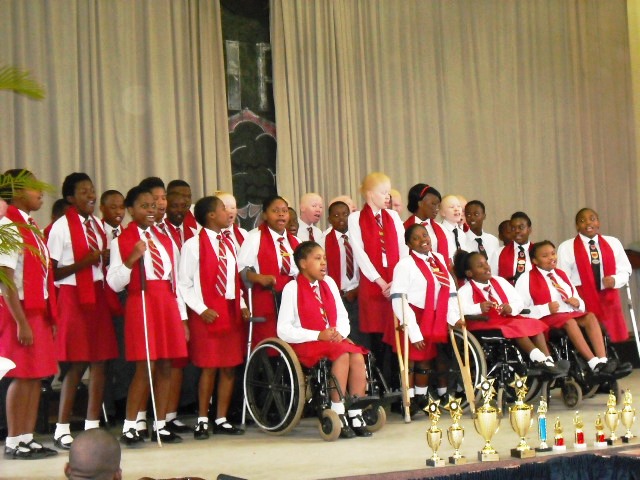 William Shakespeare’s “Othello” was brought to life in an exciting production at the Natal Playhouse on 13 March 2013. The production was outstanding and the actors played their roles convincingly. The Grade 12s enjoyed the play immensely and indicated that it added greatly to their understanding of the plot, characters and themes.

Our learners also had the privilege of meeting the actors after the production and had the opportunity to ask questions based on the play. The learners’ views were: “It was amazing”, “Awesome”!