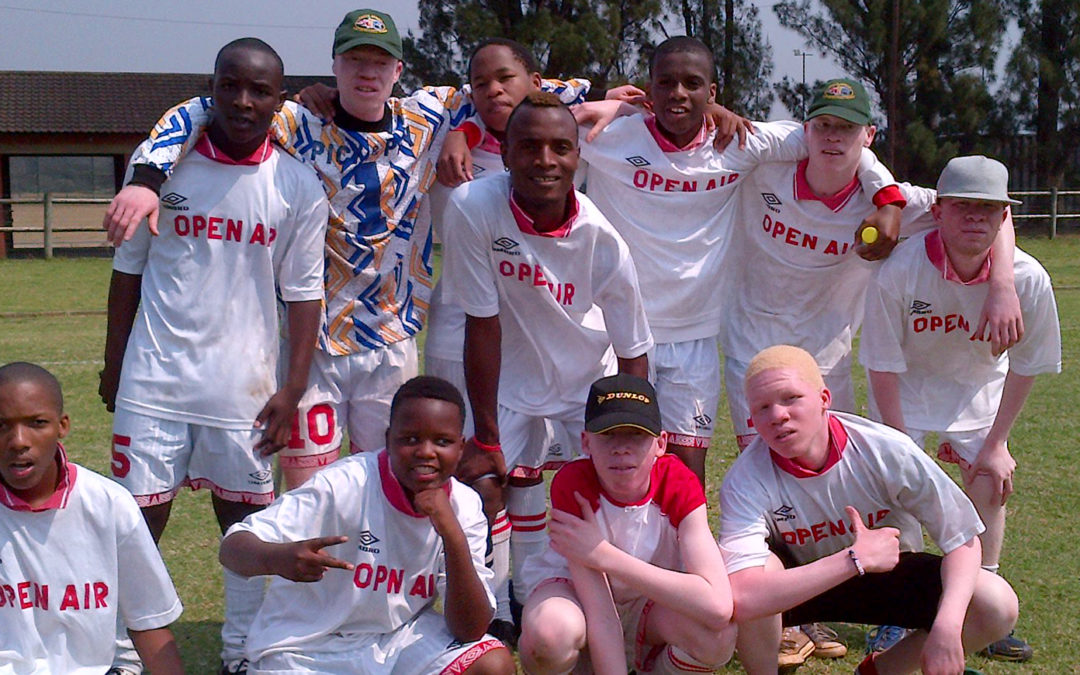 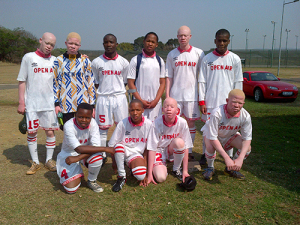 Open Air School soccer team played in an inter-schools soccer tournament yesterday, and ended up coming 2nd out of six schools. We played Mason Lincoln and the game was very close, having to go to penalty shoot out. Open Air School won the penalty shoot out, allowing us to advance through to the final. The final was against a much stronger, and much bigger, Spesnova, and the boys managed to hold them down to a 1-0 victory, securing second place.