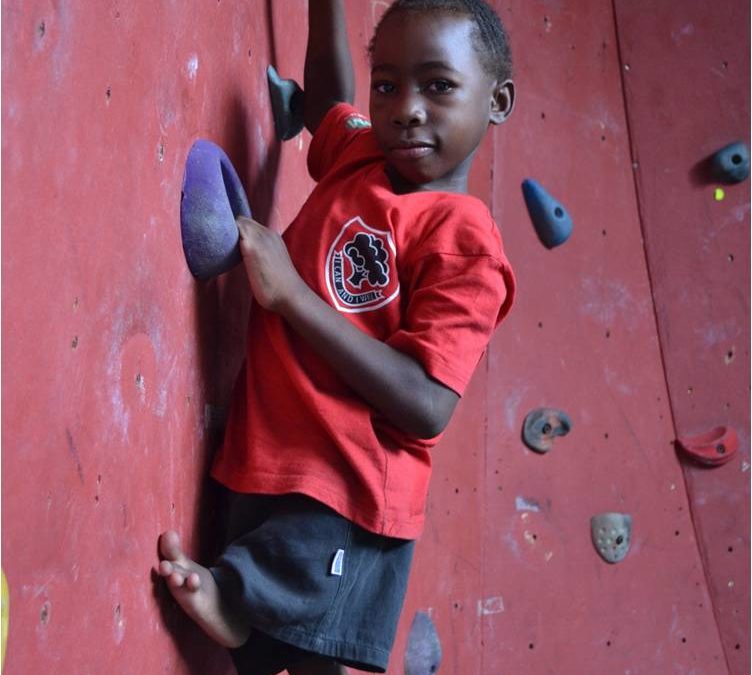 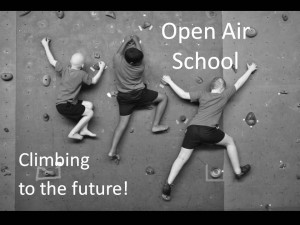 Bouldering and climbing for Open Air was started by Jordan Pillai with the support and passion of Miss Menoli Gounden in 2013. Jordan got S.A/KZN representatives in the DHS climbing team to do one on one training with U6 group of learners. The team and parents commitment saw this little team represent LSEN schools at the schools Bouldering competition for KZN in 2014, doing routes that U13 Mainstream schools could not achieve. The DHS Captain started Fundraising with DHS staff and KZN committee’s support, to have an Open Air wall built. R24 000 was raised in one evening, R100 000 is needed. 2015 sees Open Air boasting the only Foundation Phase climbing team, with a 5 person Intermediate Phase team. They represented LSEN at the KZN Bouldering competition and will represent at Lead climbing competitions in the 2nd and 3rd terms of 2015. These competitions host learners from Thomas Moore,DHS, DGHS, WGHS, and Kloof as well as the top S.A climbers and trainers. The DHS team and coach guides and grows Open Air’s team and encourages full participation.