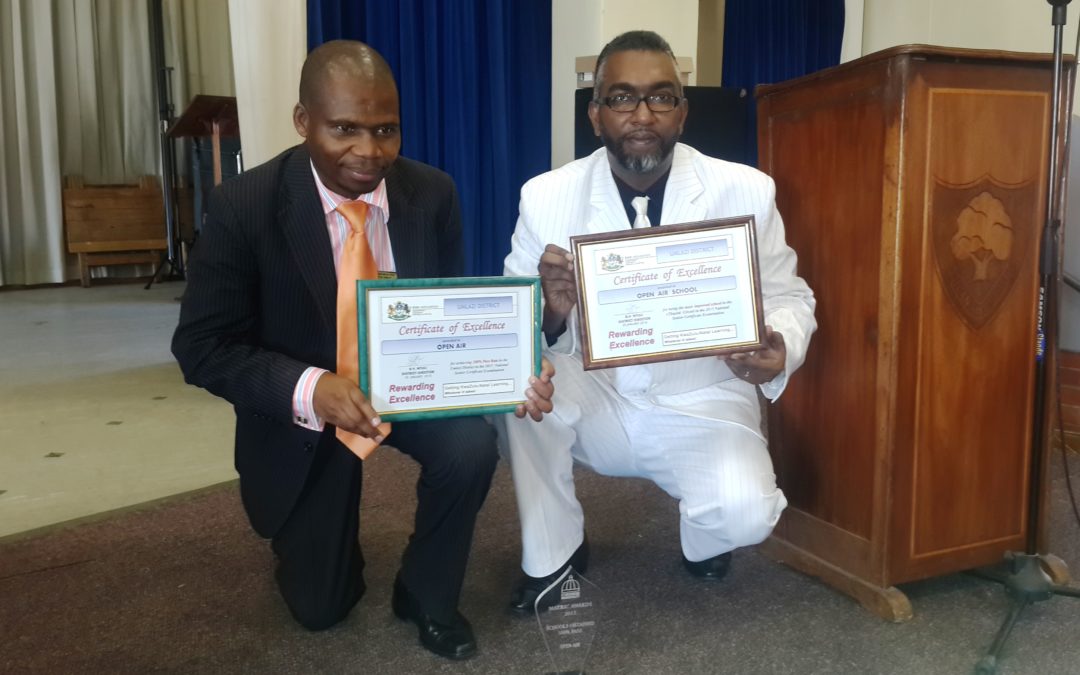 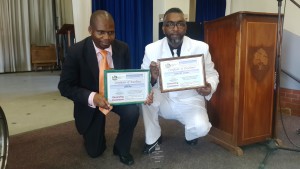 Well done to the OASIS Matric Class of 2015 and to all those that made us a success:

On the 29th of January we were handed an Award for 100% Matric Pass by the Mayor of the Ethekwini Municipality at the ICC.

Then we were awarded by the Umlazi District Director at Durban High School for the following categories: