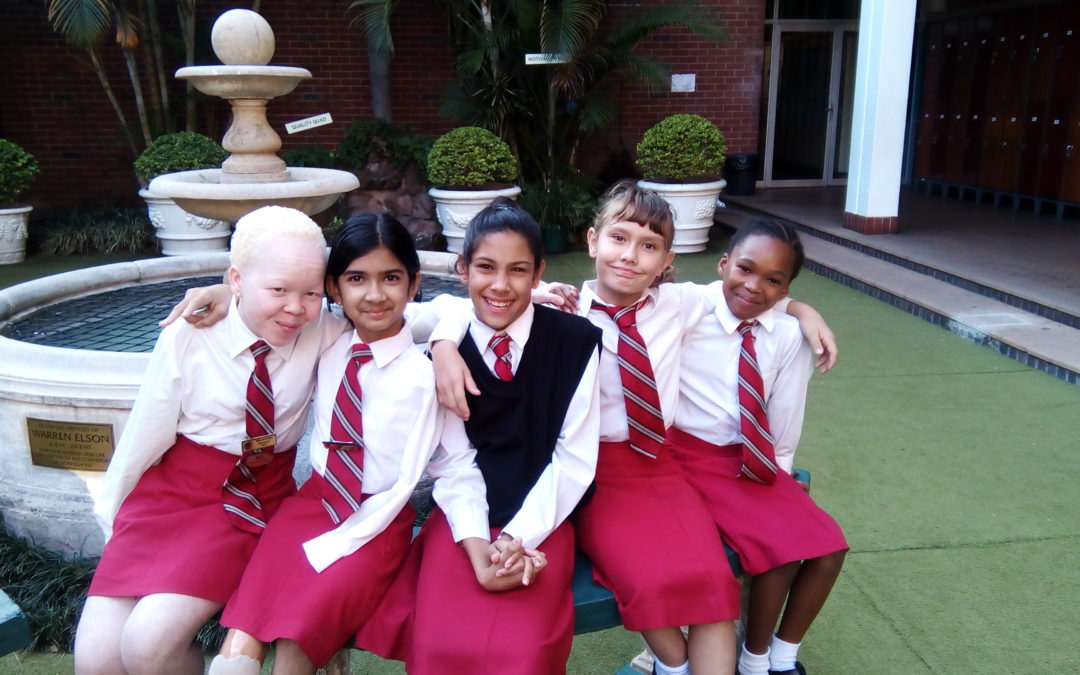 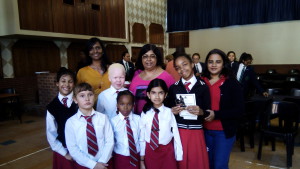 On 28 May our girls took part in the D &D Girls Chess tournament. For the first time two Junior Primary girls were entered, Maxine Darling and Slindokuhle Nxumalo (Gr 3). Although they were not placed they did very well for their first outing. Well done! Our Senior Primary girls, Simone Emmanuel, Siphokazi Mbili, Tereesa Harrison and Sarah Michel Narismulu also did exceptionally well. Simone was placed first and received a trophy and a cash prize of R75.00. Siphokazi was placed joint second and received a cash prize of R50.00. Tereesa was placed joint 4th. These three girls are now part of the D&D Girls Shadow Squad. The finals will take place on 3rd September. Congratulations to them. We wish them well for the finals.