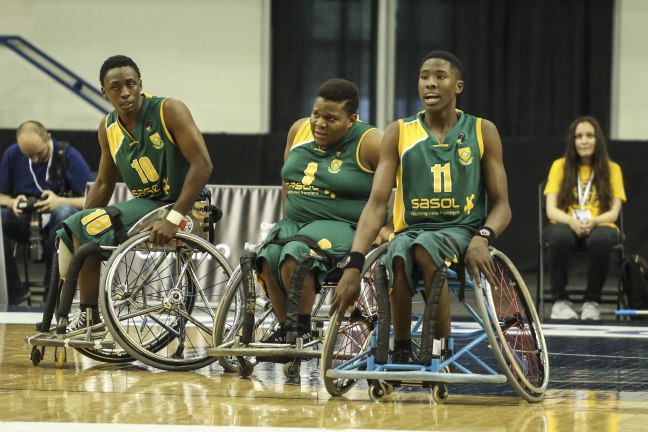 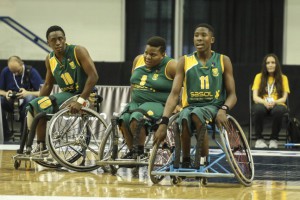 8 of our learners have been selected to represent Kwazulu Natal for Wheelchair basketball at the 2017 U18 National School Summer Championship to be held from 10-14 December 2017 in Gauteng. We wish to congratulate them on this achievement and wish them luck for these games.

Mrs Thorpe together with our wheelchair basketball team were invited to attend the 2017 IWBF Afro World Wheelchair Basketball Championship Qualifiers held in Tongaat from 18-24 November 2017, to lend support to the South African team. They were privileged to watch the Opening Ceremony and the South African Men’s team take on Morocco.